Welcome to the roofing process conference 2022

Join us in Las Vegas, Nevada from December 1st - 2nd for the Roofing Process Conference 2022!

In addition to our lineup of expert keynote speakers, we will also have plenty of breakout speakers, afterparties, product giveaways, and so much more! 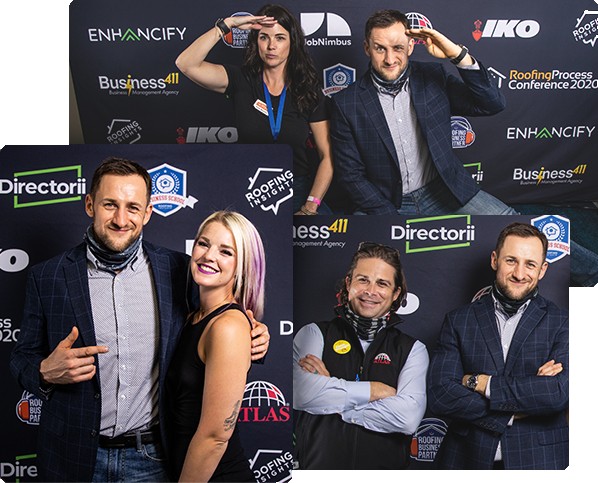 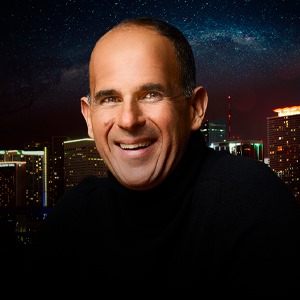 Best known for breathing life back into struggling small businesses on CNBC’s The Profit, Marcus Lemonis is more than a TV personality. He is a successful entrepreneur, advocate, and philanthropist. 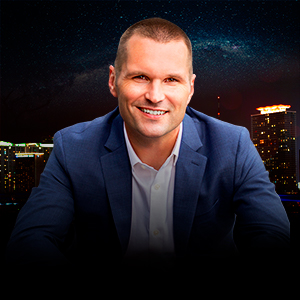 Acclaimed international keynote speaker and author of They Ask, You Answer. Marcus was named one of the “20 Speakers You Don’t Want to Miss” by Forbes and has been featured in the New York Times, The Globe and Mail, and more. 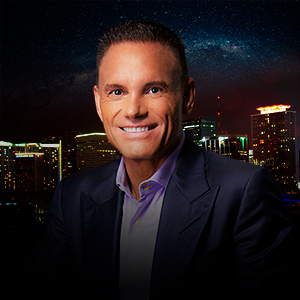 Kevin Harrington
Success Catalyst/Original “Shark”. Creator of the As Seen on TV brand

One of the original “sharks” of the popular ABC show Shark Tank, Kevin Harrington was dubbed “One of the Top Entrepreneurs of Our Time,” by Entrepreneur Magazine. Harrington has launched over 20 businesses, with over $5 billion dollars in sales. 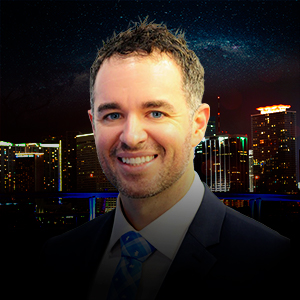 Martin Pettigrew, who founded Monarch Roofing, Inc. in 2007, is the recipient of the GAF Master Elite Contractor Award, and is part of the Three Star Presidents Club -- the highest possible designation in contracting. 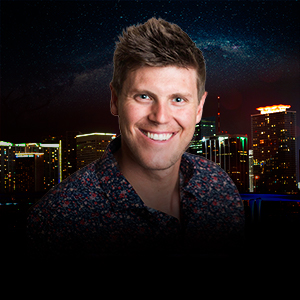 Sam Taggart
Serial Entrepreneur. Author of The ABC’$ of Closing

Sam Taggart, the founder of The D2DExperts and the CEO of Vanilla, is a master of door to door sales, among other sales techniques. Sam Taggart specializes in sales, leadership, motivational speaking, and recruiting talented sales reps. 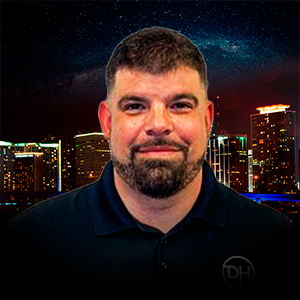 Lenny Scarola is the owner of “Dream Home”, a roofing company in Washington D.C., Baltimore MD area. He has also served under Rodney Webb as a consultant working with dozens of the top roofers in North America for nearly a decade.

What people are saying

Come for the educational value, and stay for the good times at Roofing Process Conference 2022 in Paris, Las Vegas!

Experience everything you love about Paris, right in the heart of the Strip. At Paris Las Vegas Hotel & Casino, you are transported to the City of Lights with the same passion, excitement, and ambiance of Europe's most romantic city. Say yes to Paris and book your stay today.